Facebook’s Sports Stadium struggled to keep up with Super Bowl 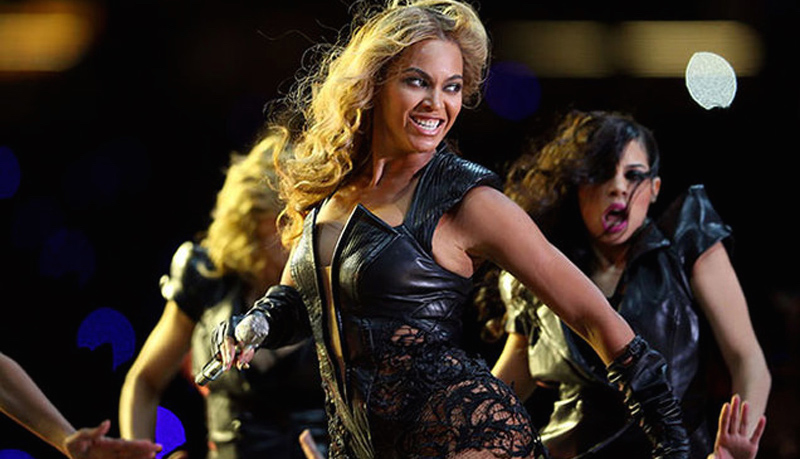 Posted at 17:56h in Trending, Uncategorized by admin
0 Likes

The social network’s new sports feature lagged behind as football fans piled on the posts.

Super Bowl 50 dominated online chatter Sunday, but Facebook in particular couldn’t keep up with the game at times.

About 60 million people used Facebook for 200 million posts, likes and comments about the match between the Denver Broncos and Carolina Panthers, the world’s biggest social network said Monday.

They also turned to Facebook competitor Twitter to grouse about Facebook, though. “I can’t find the sports stadium on Facebook for #SB50 :(,” @thekenyeung tweeted. And “7 minutes of game time into the second half and @facebook sports stadium is still all posts about halftime,” tweeted @ToddFMoore.

In January, Facebook launched Sports Stadium, a dedicated online sports hub where fans can meet up to discuss games as they happen. The Super Bowl was its first massive event, and Sports Stadium struggled at times to stay up to date.

That meant mixed results for so-called second-screen viewing, in which people use a smartphone, tablet or computer while they are watching TV. In principle, that can reunite you virtually with your old roommate a couple of time zones away for the big game or awards ceremony. But nobody wants information about a touchdown arriving long after the moment has passed.

“Due to overwhelming traffic and activity, people visiting Facebook Sports Stadium during the Super Bowl may have experienced a delay with the scores and play-by-play information available in the Matchup and Stats tabs, or a problem with posting in the Friends tab,” Facebook told AdWeek.

Sunday’s Super Bowl actually produced only the second-highest level of conversation Facebook has measured for the big game. Last year’s match between the New England Patriots and the Seattle Seahawks generated more activity on Facebook.

With a combination of sporting drama and high-budget commercials, the Super Bowl is a big deal for second-screen viewing. Last year’s Super Bowl was the most tweeted event of the 2014-2015 TV season, sparking 21.5 million posts, followed by the Grammys with 13.4 million.

This year’s game was, not surprisingly, also popular on Twitter, with the most-tweeted about moment being the end of halftime show featuring Coldplay, Beyonce and Bruno Mars.

Individual football players also drew the attention of online crowds, with Broncos quarterback Peyton Manning and Panthers quarterback Cam Newton receiving the most attention on both Facebook and Twitter. As far as game play goes, the final whistle for Broncos’ win was the most social moment on Facebook, followed by kickoff and Manning’s sacking. On Twitter, the sporting moment that instigated the most tweets was Newton’s sacking.

Facebook plans to keep using Sports Stadium for US football games and to introduce it later for soccer and basketball around the world.