Smartphones with 7-day battery life coming sooner than you think 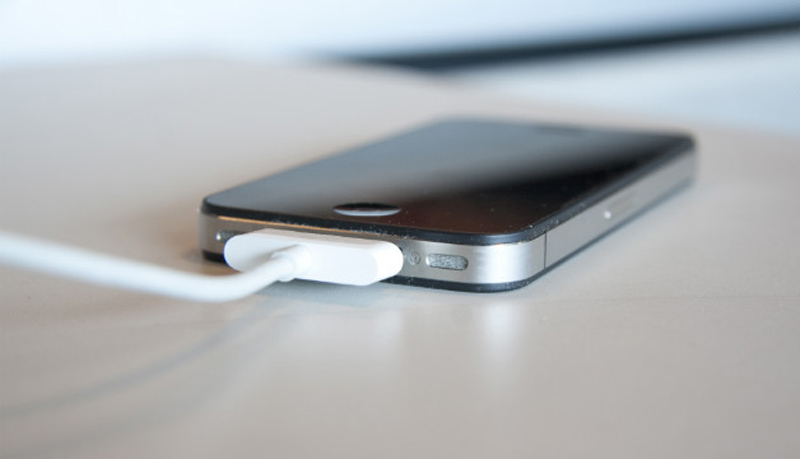 Posted at 17:58h in Technology, Trending by admin
0 Likes

Intelligent Energy is a company with a mission: It wants to get fuel-cell battery technology in smartphones everywhere to dramatically improve battery life. Today, it signed a joint development agreement with an anonymous smartphone manufacturer to put that plan into action. The two will work together on embedded fuel-cell technology, which would be capable of delivering a staggering seven days of battery life to smartphones.

“We believe embedding fuel cell technology into portable devices provides a solution to the current dilemma of battery life and with consumers demanding more and more from their phones, battery innovation has not kept up,” said Julian Hughes, acting managing director for Intelligent Energy’s Consumer Electronics division. “What we offer is a solution that is clean and efficient and means consumers could be truly mobile and free from the constraints of the grid.”

He’s totally right about battery innovation. Look at all the amazing things we can do with our smartphones compared to just five years ago. Cameras have improved dramatically, speed has increased time and time again, plus new technologies like Touch ID and 3D Touch have emerged — all as smartphones get thinner and thinner.

Yet one thing has unfortunately remained the same for years: You really can’t get more than a day or two of battery life out of your smartphone, and two days is being downright generous. For some heavy users, even a full day is a stretch without an awkward, bulky battery case.

Technology that brings week-long battery life to smartphones would be a dream come true for two different types of people. The first is of course people who are lazy and don’t want to constantly bring a charging cord everywhere while living in fear of their smartphone dying. (I am admittedly in this camp.) The second is people who are simply without access to a power outlet for the majority of their days, so charging up when necessary becomes difficult.

The even better news is it may not take long to get this technology into the hands of consumers. Intelligent Energy’s CEO Henri Winand said this new battery tech could potentially make its debut in the smartphone market in just two years — presumably if everything goes according to plan.

The fuel-cell technology is apparently ready, it’s just a matter of shrinking it down to fit in a smartphone. This £5.25 million project ($7.58 million), which commenced today between Intelligent Energy and the undisclosed OEM, kicks off the journey to do just that.