One way to keep your iPhones secure: Let Apple look inside, not the FBI 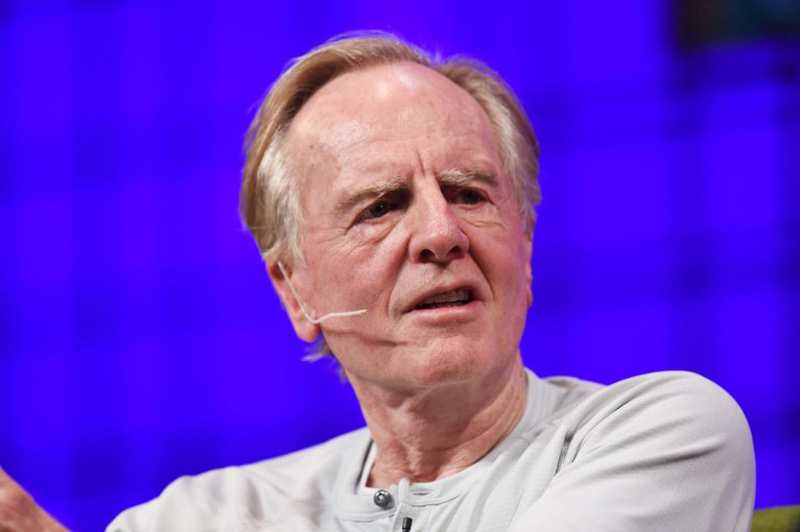 19 Feb One way to keep your iPhones secure: Let Apple look inside, not the FBI

Posted at 18:23h in Technology, Trending by Printbroker.ie
0 Likes

There are plenty of opposing views about how Apple should handle the FBI’s demand to create a backdoor to unlock a dead terrorist’s iPhone.

One idea we haven’t heard before, however, is a concept put forward by former Apple CEO John Sculley: Cupertino could help provide the desired information, but Apple (not the government) could be in charge of reading the messages.

In an in-depth interview with Cult of Mac, the rest of which will be published tomorrow, Sculley proposes the idea, which he calls one of the most interesting ways he’s heard of to deal with the issue.

“If we really need to find out information about an individual suspect, I would rather that Apple be the one that can look inside and give feedback about what they’ve found under a proper court order,” Sculley said.

Tim Cook’s high-stakes vow that Apple will not build an iPhone backdoor for the FBI to access the San Bernardino shooter’s iPhone has ignited a firestorm in the tech world. Most security experts and privacy advocates back Cupertino, but others (like Donald Trump) are slamming Apple for its pro-privacy stance.

Sculley is quick to point out that he’s not an expert on security. But, like many others, he’s got concerns about giving the government the type of backdoor access it’s requesting.

“I think the precedent should not be that Apple gives the government all of its information, but rather that Apple is the one in control if a particular circumstance arises,” he said.

The terrorism angle might make it seem like Apple is aiding and abetting bad guys, but the real issue is the long-term impact of circumventing the iPhone’s powerful encryption measures, Sculley said.

“We’re in an era where terrorism is a threat to the future of civilization,” he said. “I’m sensitive to the fact that we want to know as much as we can about people who are trying to destroy us. But governments are imperfect. Giving them a backdoor to look at everyone’s private information is pretty high-risk. In all likelihood, it will at some point be abused and it opens Pandora’s box.”

You can check out the rest of our exclusive interview with Sculley tomorrow, in which he discusses his new book, Moonshot!, his thoughts on the Apple Watch, how he wishes he had handled Steve Jobs’ departure at Apple differently, the accuracy of Aaron Sorkin’s Steve Jobs movie, and much more.

In the meantime, do you agree with Sculley’s thesis that Apple is more worthy of being trusted with personal information than the U.S. government? Is there any way that the decision made in this particular case doesn’t become a precedent-setter that opens up other users for having their personal data read? Leave your comments below.