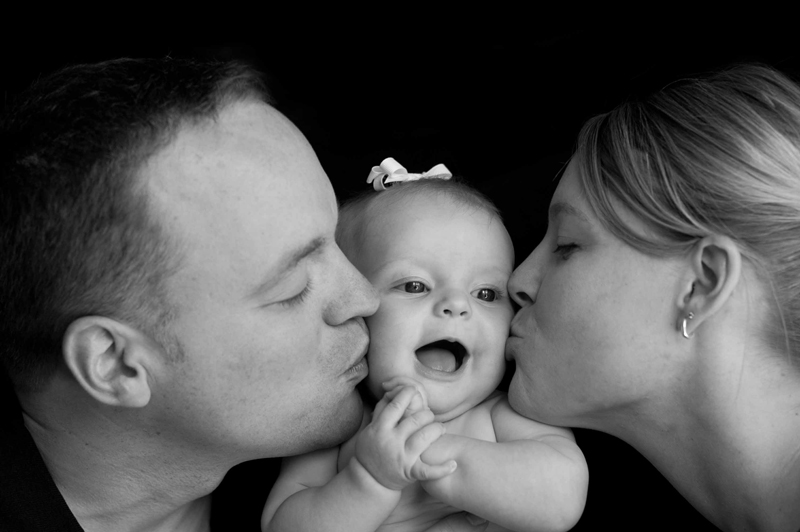 Twitter just announced a major upgrade to its parental leave policy, Fortune reports, and the move signals to other companies the importance of understanding that employees structure their lives in different ways.

Beginning in May, all full-time US employees, regardless of gender or birthing means, will be eligible for 20 weeks of fully-paid parental leave. Currently, only birth mothers receive this much paid time off, while fathers and adoptive parents receive 10 weeks of paid leave. Worldwide employees will start receiving the new benefit no later than July 1, Fortune reports.

“We’re removing traditional gender and family stereotypes by extending our leave benefits to all parents, no matter the form parenthood takes,” Jeffrey Siminoff, Twitter’s VP of inclusion and diversity, tells Business Insider. “Our benefits and culture are designed to help lessen the challenges all new parents face and broaden the reach of who’s covered.” 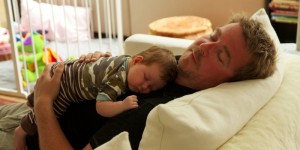 “We’re a very watched industry because of the products and services we offer,” Siminoff tells Fortune. “We want to lead by example and by doing so we can influence the decisions of others.”

Thanks to Twitter’s new gender-neutral parental leave policy, the company joins the ranks of progressive tech companies like Netflix, Facebook, Etsy, and Spotify in offering equal time to all parents.

There’s plenty of evidence that supports the effectiveness of gender neutral parental leave.

Research out of Israel shows the more leave men take to care for children when they’re young, the more the fathers undergo changes in the brain that make them better suited to parenting. And a study by two Columbia University Social Work professors found that fathers who take two or more weeks off after their child is born are more involved in their child’s care nine months later.

Twitter’s announcement comes at a critical time for American families: Under the Family and Medical Leave Act (FMLA) of 1993, qualifying Americans are guaranteed 12 weeks of “reasonable” leave for certain family and medical situations including the birth or adoption of a child.

While the law requires companies with 50 or more employees to provide new parents with 12 weeks of leave, it doesn’t require this leave to be paid, and the policy is restricted to full-time employees who have been with the company for more than a year. All told, this applies to about 60% of workers in the US.

As President Barack Obama said during one of his weekly addresses, “Family leave, childcare, flexibility — these aren’t frills. They’re basic needs. They shouldn’t be bonuses – they should be the bottom line.”