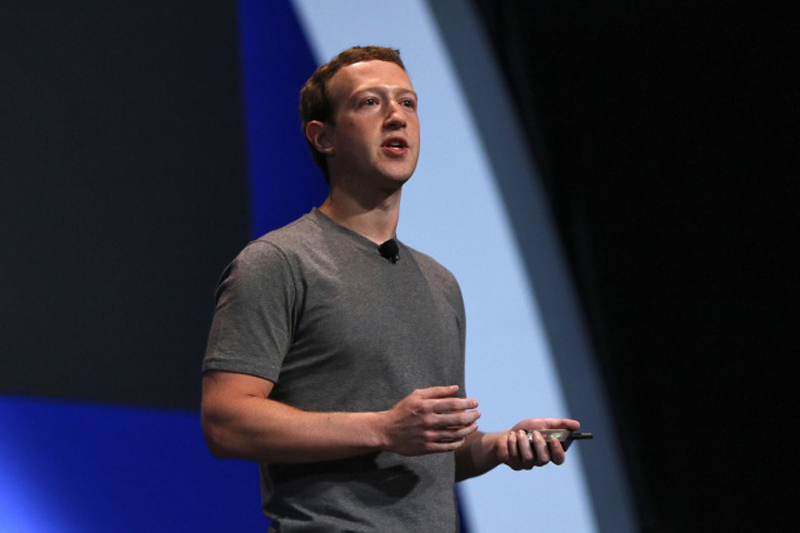 Well folks, that’s a wrap. Facebook’s F8 keynote is officially over, and the company certainly announced some pretty spectacular new products and features.

From chatbots in Messenger to a new open-source 360-degree camera, this year’s F8 was perhaps the most exciting F8 conference to date — and that was only the keynote. We may see a few more cool announcements on the morrow. Here’s a rundown of everything from the show, in case you missed it. 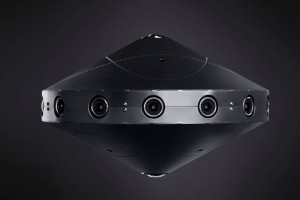 Facebook may have recently launched the Oculus Rift, but it isn’t stopping there with VR. At F8 it showed off a new 360-degree camera called Surround VR, aimed at kickstarting virtual reality content creation. It’s been a somewhat slow start for high quality 360-degree VR cameras.

The real kicker isn’t that this is perhaps the highest quality 360-degree camera we’ve seen to date, but the fact that it’s totally open source. The reference design and code for the software and hardware will be made available on GitHub sometime in the summer, allowing content creators to build their own version of the camera if they so choose. Of course, the camera’s specs are still nothing to shake a fist at — it boasts 17 cameras capable of capturing 8K video at 60 frames per second. You can watch the video on a number of VR devices, including the Samsung Gear VR and the Oculus Rift.

The video news didn’t stop with Surround 360. Facebook also announced that it will be continuing its push into live streaming with a new Live Streaming API. This will allow developers to build Facebook live video straight into their apps, and will also enable users to live stream from third-party cameras that aren’t the cameras built into their phone.

To show off the new feature, Mark Zuckerberg brought in a drone, which briefly hovered around the stage and live streamed a video feed to Facebook.

The company also showcased the Mevo camera, built by Livestream. The camera works with Facebook Live, enabling anyone to capture higher quality video to stream to their friends, family, and fans. It captures video in 4K and has an accompanying app, so you can switch between virtual camera angles. 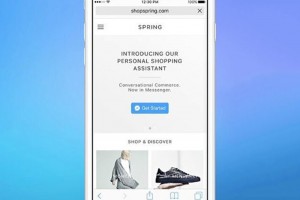 Facebook finally announced the long awaited support for bots on Messenger, kickstarting a new way to interact with businesses on Facebook.

Instead of having to call a 1-800 number or go through complex communications systems to get in touch with a business, you’ll simply be able to head to Messenger and send a message to the company, after which an automated bot will help you with whatever you need. Bots can also be used for getting information about weather and news, as well as ordering flowers, as Zuckerberg demonstrated on stage at F8.

Facebook is bringing three new features to the masses that should simplify our digital lives.

The first is the new Account Kit feature, which seems to follow in the footsteps of Twitter’s Digits. In the past, you’ve been able to log into services using Facebook, but you still needed your username and password. Account Kit, however, allows for you to be able to sign up for any app using only your email address or phone number.

The next feature is called “Save to Facebook,” and it basically allows you to save websites and articles straight to your Facebook account for later viewing. The feature puts Facebook in direct competition with the likes of Pocket, but it won’t immediately replace Pocket just yet. It will launch with partners like Product Hunt and Overstock, but Facebook hopes to expand it over time.

Last but not least is “Quote to Facebook,” which basically allows you to bypass the need to copy and paste. Instead, you simply highlight test and then press “Share Quote,” which will cause Facebook to generate a post that includes a quote and a link to the article you’re quoting from.